The amazing “Boom and Bust” cycle of the Australian environment is never more evident than in a place like Innamincka. 2011 was a “boom” cycle for water birds after the floods of 2010. Little Black Cormorants and juvenile Nankeen Night Herons littered the Coopers. Egrets, Intermediate and Great were on the banks, trees or rocks at every bend in Creek. Pelicans, of course, were there in their hundreds.
The bush birds were varied, as can seen by the 2011 “Bird List”, but to the surprise of the bird-watchers only one Budgerigar was sited.

2012 saw the “blooming of the desert”. There seemed to be wild flowers everywhere and obviously plenty of the appropriate seed for Budgerigars because they literally filled the skies. It was breathtaking! However, there was a noticeable reduction in water birds, in both variety and number. 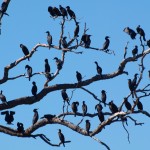 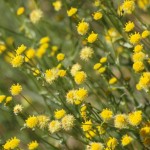 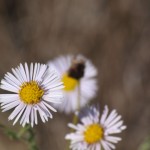 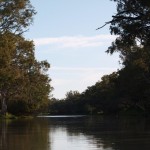 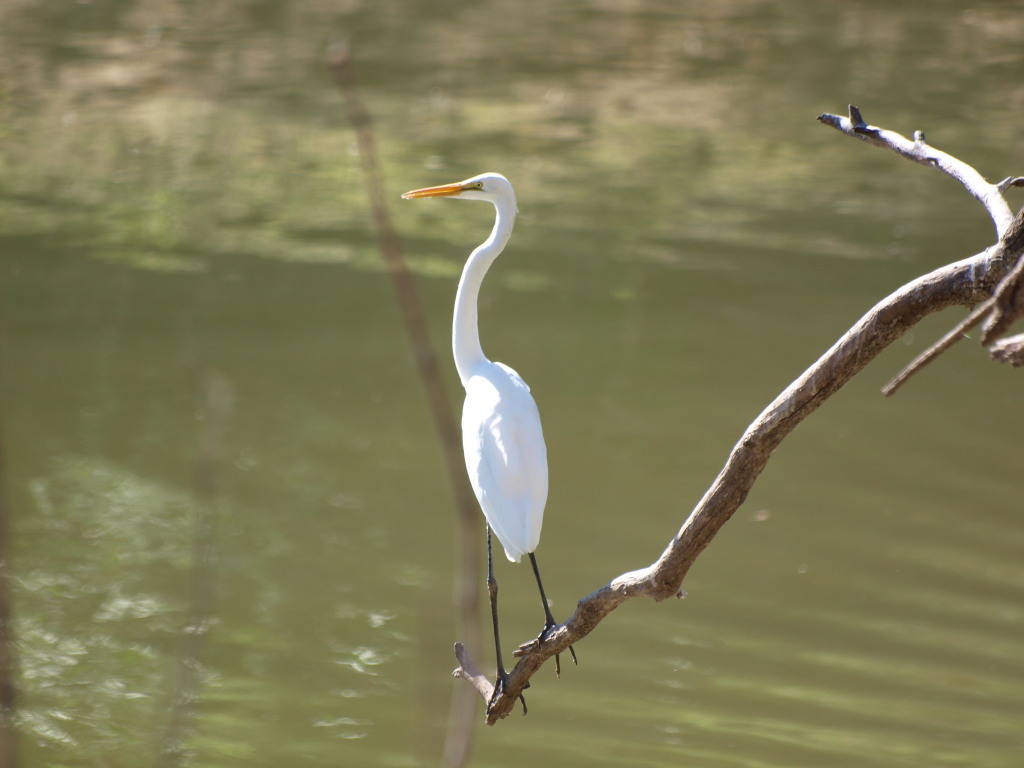 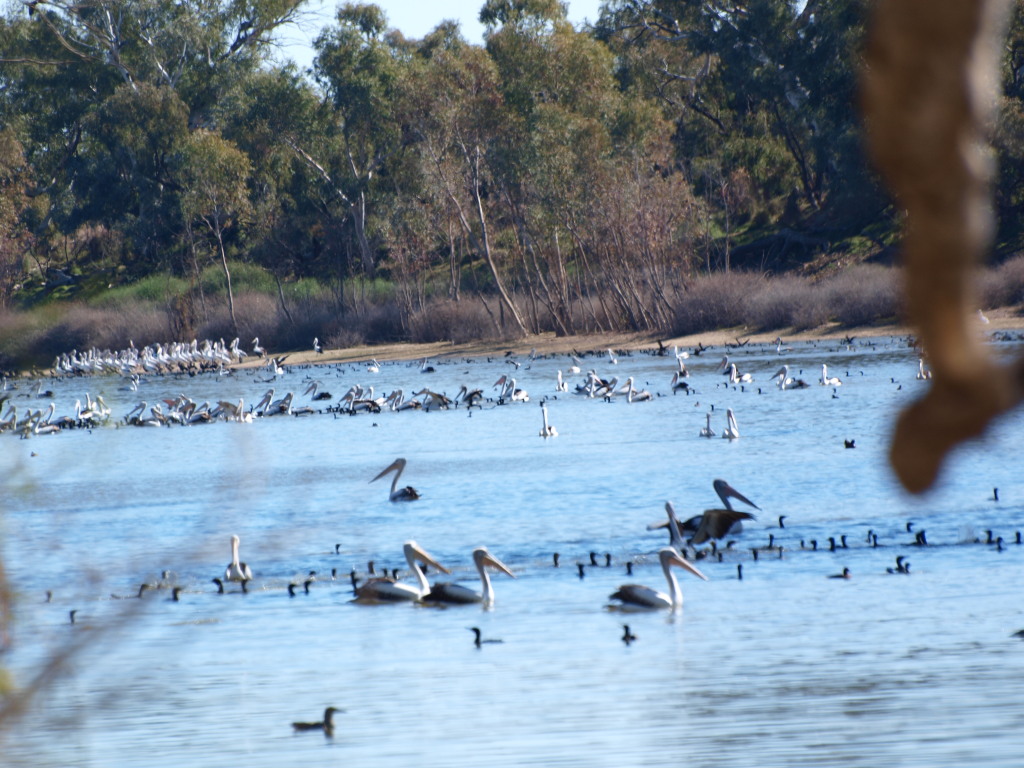